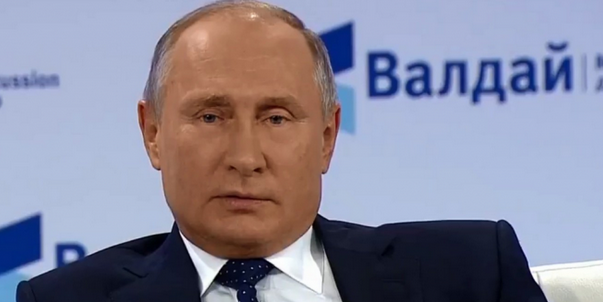 On Aug. 31, the CIA published an assessment of Russian efforts to interfere in the November election in an internal, highly classified report called the CIA Worldwide Intelligence Review, the sources said. CIA analysts compiled the assessment with input from the National Security Agency and the FBI, based on several dozen pieces of information gleaned from public, unclassified and classified intelligence sources.

As bad as it is that Russia is interfering in our election (with no more condemnation from Trump than when Russia paid bounties for killing Americans troops), it’s the notion that Putin thinks its best for him if Trump gets re-elected that is so chilling. https://t.co/RO9DNFSa07