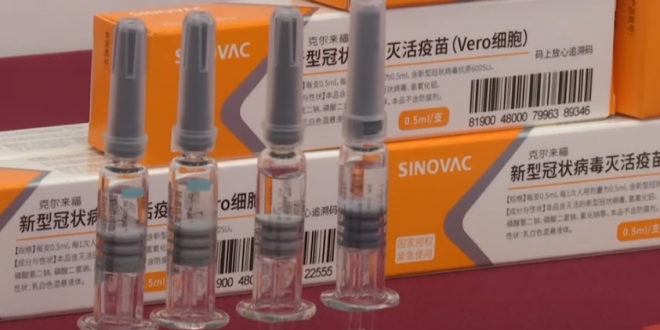 The world still lacks a proven coronavirus vaccine, but that has not stopped Chinese officials from trying to inoculate tens of thousands, if not hundreds of thousands, of people outside the traditional testing process. Three vaccine candidates are being injected into workers whom the government considers essential, along with many others, including employees of the pharmaceutical firms themselves.

Officials are laying out plans to give shots to even more people, citing emergency use, amounting to a big wager that the vaccines will eventually prove to be safe and effective. China’s rush has bewildered global experts. No other country has injected people with unproven vaccines outside the usual drug trial process to such a huge scale.

Sinopharm, a Chinese state-owned company with a vaccine candidate in late-stage trials, has said hundreds of thousands of people have received its shots. Sinovac, a Beijing-based company, said more than 10,000 people in Beijing had been injected with its vaccine.

Read the full article. Yesterday the CEO of Sinovac said he will seek FDA approval to sell his vaccine to Americans.