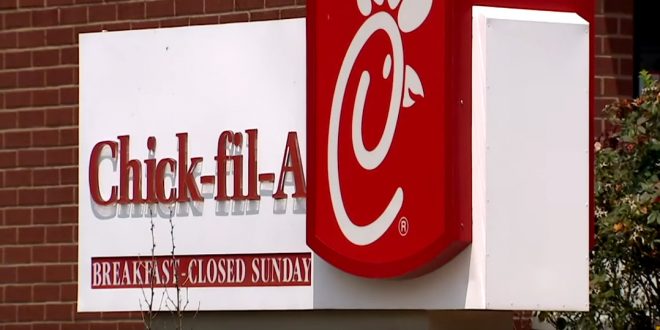 Chick-fil-A said Monday that it no longer plans to open a restaurant in the San Antonio airport, even though the Texas city relented after more than a year of legal wrangling that began when some city leaders opposed the fast-food chain getting a spot, citing donations made by company owners to anti-LGBTQ causes.

“We are always evaluating potential new locations in the hopes of serving existing and new customers great food with remarkable service.” Chick-fil-A said in a statement. “While we are not pursuing a location in the San Antonio airport at this time, we are grateful for the opportunity to serve San Antonians in our 32 existing restaurants.”

Some Texas leaders broadly supported the company. Republican Gov. Greg Abbott signed a bill in 2019 in defense of Chick-fil-A and religious freedom.

Last month a group of Christianist haters lost their lawsuit against the city because they had no standing in the dispute.