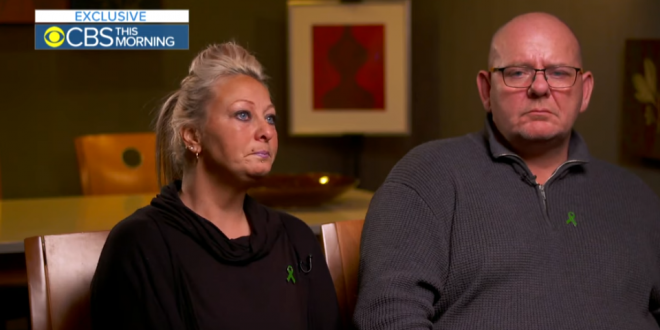 British Family Sues Wife Of US Official In Fatal Crash

The family of Harry Dunn, the 19-year-old motorcyclist killed by a car driven on the wrong side of an English roadway by the wife of a U.S. official, filed a U.S. federal lawsuit against the driver, Anne Sacoolas, on Wednesday.

The lawsuit, which claims wrongful death and seeks financial damages, represents a significant escalation in the year-long campaign by Dunn’s parents to hold Sacoolas accountable.

The case has been a source of friction between British and American officials. Sacoolas left Britain shortly after the Aug. 27, 2019, accident, with the U.S. government asserting that she had diplomatic immunity. She returned to her home in Northern Virginia.

A reminder from last year:

British parents grieving their teenage son have told how, during a visit to the White House on Tuesday, Donald Trump dropped the “bombshell” that the woman who allegedly killed him in a road crash was waiting for them in an adjoining room.

Charlotte Charles and Tim Dunn turned down the rushed offer to meet Anne Sacoolas, who is married to a US diplomat, describing it as “not appropriate” with no mediators or therapists present.

Dunn’s parents travelled to New York this week to urge Sacoolas to return and engage with a police investigation. They were surprised to receive an abrupt invitation to the White House in Washington on Tuesday – and even more taken aback by the offer that came without prior warning from Trump, a former reality TV host.