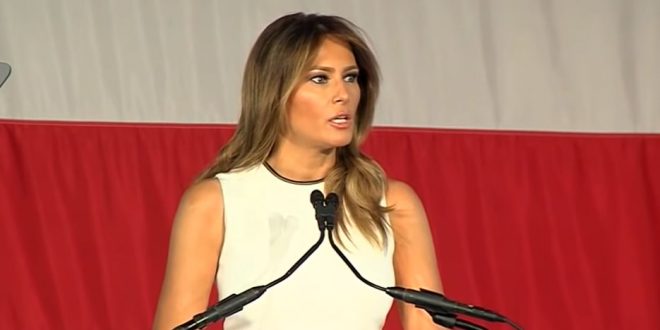 The first lady’s ousted former top aide made the claim as she rolls out her tell-all memoir about President Trump’s wife and her time in the White House. President Trump made a huge campaign issue out of Hillary Clinton’s use of a private email server as secretary of state during their 2016 presidential battle.

Stephanie Grisham, chief of staff and spokesperson for Melania Trump, said Stephanie Wolkoff was out for revenge. “The book is not only full of mistruths and paranoia, it is based on some imagined need for revenge, said Grisham.

Here’s the thing. Melania is not a White House official, really.

Add Melania Trump to the list of Trump officials who have used private emails or messaging apps for gov work: