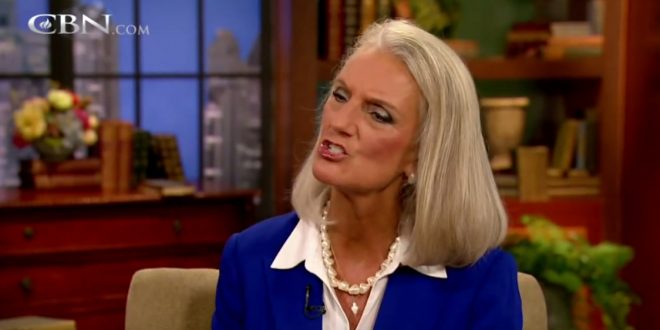 Anne Graham: God Is Just About Done With America

“The United States has repeatedly shaken its fist in God’s face, removing his name everywhere from schools to the government. When you do that, God just backs away. God gives us over to ourselves, and I believe that is where we are right now; it really is the judgment of God. America has a window of opportunity to return to the Lord, but it’s just a window, and it’s going to close.

“We’re going to find our nation without God, and without him, we don’t have his protection. If we’re not careful, we’re going to totally lose our way. America will become unrecognizable. The world is a very dangerous place right now. We desperately need God.” – Anne Graham Lotz, telling the Christian Post that “evil people” are exploiting police brutality to further “their wicked agenda.”