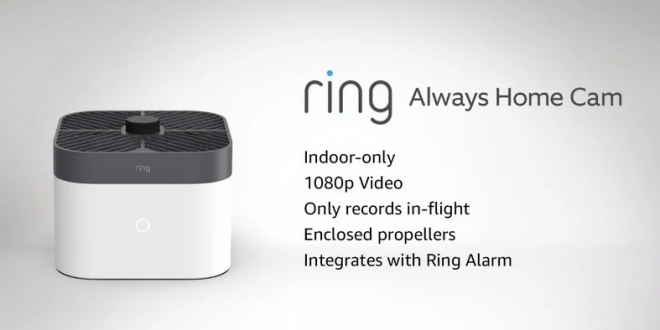 “I’d be more worried about the camera on your phone than I would be about a drone,” Amazon devices SVP Dave Limp told me in an interview a few hours after yesterday’s big Echo event.

The drone in question is the Ring Always Home Cam, an autonomous indoor drone that can use a map of your home to independently fly around to check out strange noises or run a patrol when you’re not home.

Box CEO Aaron Levie pretty much summed it up, tweeting, “If 2020 wasn’t already dystopian enough for you, Amazon just announced an indoor flying drone camera.” The second-most popular response is that this thing would get absolutely wrecked by an overeager cat or dog.