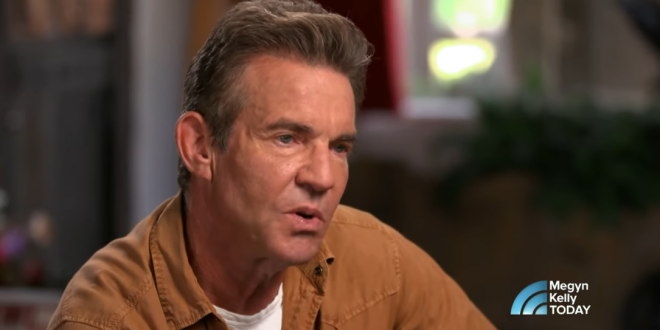 The health department is moving quickly on a highly unusual advertising campaign to “defeat despair” about the coronavirus, a $300 million-plus effort that was shaped by a political appointee close to President Donald Trump and executed in part by close allies of the official, using taxpayer funds.

The ad blitz, described in some budget documents as the “Covid-19 immediate surge public advertising and awareness campaign,” is expected to lean heavily on video interviews between administration officials and celebrities, who will discuss aspects of the coronavirus outbreak and address the Trump administration’s response to the crisis, according to six individuals with knowledge of the campaign who described its workings to POLITICO.

The public awareness campaign, which HHS is seeking to start airing before Election Day on Nov. 3, was largely conceived and organized by Michael Caputo, the health department’s top spokesperson who took medical leave last week and announced on Thursday that he had been diagnosed with cancer. Caputo, who has no medical or scientific background, claimed in a Facebook video on Sept. 13 that the campaign was “demanded of me by the president of the United States. Personally.”

For those asking “why Dennis Quaid?” – this is one reason why. pic.twitter.com/awFtwwRAZW

To fund the ad blitz, officials abruptly took $300 million from the CDC — mid-pandemic — with little explanation.

CDC experts were subsequently frozen out of the campaign’s development, despite the agency paying for it. pic.twitter.com/EVeGQCM7X7

Meanwhile, HHS recommended that firms bidding to work on the campaign use a subcontractor called DD&T.

DD&T is run by the business partner of HHS’ top communications official. pic.twitter.com/22MN6NyeCO

BREAKING: Donald Trump took $300 million intended to help prevent and treat COVID and instead spent it on a TV campaign with Dennis Quaid to try and make Trump look good. He’s letting people die just to save his re-election.

The Dennis Quaid part is funny, the part where the president is stealing hundreds of millions of dollars in public money to advance his re-election campaign is not funny. https://t.co/zJGeTYjID8