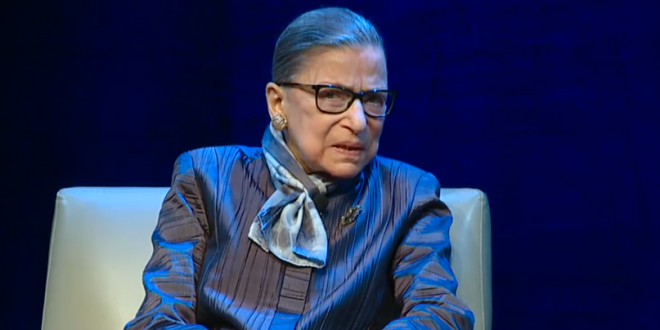 Democratic donors gave more money online in the 9 p.m. hour Friday after Justice Ruth Bader Ginsburg’s death was announced — $6.2 million — than in any other single hour since ActBlue, the donation-processing site, was started 16 years ago. Then donors broke the site’s record again in the 10 p.m. hour when donors gave another $6.3 million — more than $100,000 per minute.

The unprecedented outpouring shows the power of a looming Supreme Court confirmation fight to motivate Democratic donors. The previous biggest hour, on Aug. 20, when Joseph R. Biden Jr. spoke on the final night of the Democratic convention, saw $4.3 million in donations processed. Before noon on Saturday, donations to Democratic causes and campaigns on ActBlue since Justice Ginsburg’s passing had topped $46 million.

NEW: Democratic donors have now given more than $46 million to candidates and causes in the hours since Ruth Bader Ginsburg passed away — a breathtaking sum of money in so short a timespan.https://t.co/r68KOdzbWl

Previous Collins: Vacancy Should Be Filled By Election Winner
Next TikTok Files Complaint To Block Ban By Trump Admin