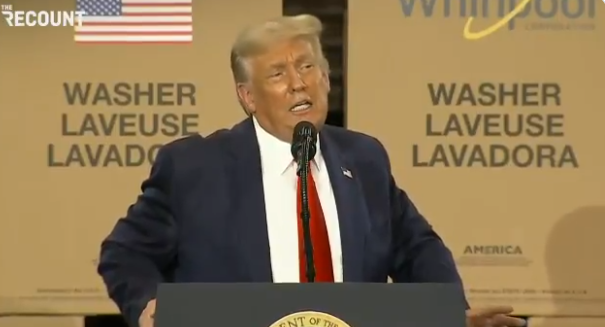 Yo, Semites! Let’s All Take A Trip To Thighland [VIDEO]

Days after earning ridicule for pronouncing the name of one of the country’s most famous national parks as “Yo-Semite,” today your Glorious Leader paid tribute to the leaders of Thighland, the legendary land of thick, meaty quadriceps and hamstrings. Word has it that Thighland is somewhere near Tanzaynia or maybe, Nambia.