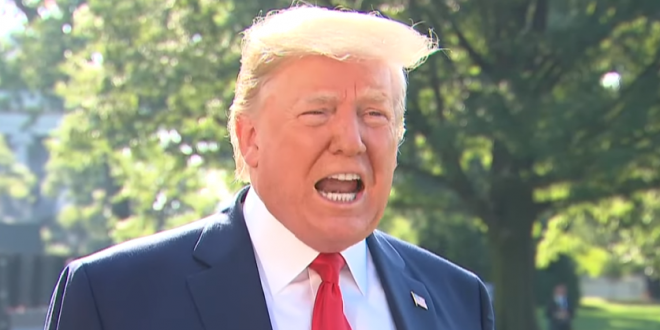 Trump Is Obsessed With Boat Parades, May Take Part

Since the pandemic has shelved his signature campaign rallies—a source of energy for the president and his supporters—the splashy displays of approval have helped buoy Mr. Trump’s spirits in recent weeks, aides said. Aides have tried to route the president’s motorcade past boat parades, and are considering having the president participate in one in the coming weeks.

The president has publicly praised the boat parades this summer, including twice during separate coronavirus news briefings, at a roundtable discussion on Venezuela, and while signing legislation to impose sanctions on Chinese officials.

In private, Trump broaches the subject of boat parades himself, aides said, asking if they have seen the flotillas of his followers crowding waterways from the Great Lakes to the Gulf of Mexico. He kept close tabs on an attempt last week to break the mark for the world’s biggest boat parade, aides said, currently held by Malaysia, with 1,180 boats in 2014.