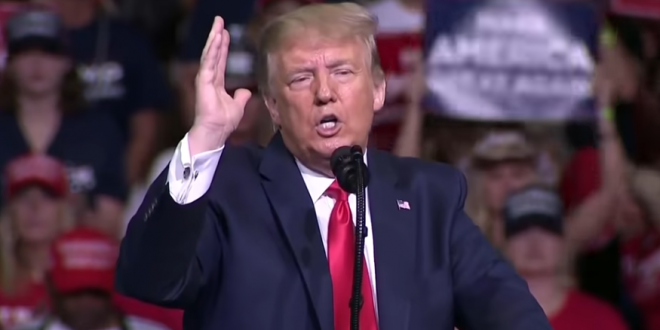 With President Donald Trump eager to fulfill his campaign promise to build 450 miles of border wall by the end of 2020, his administration has filed 63 eminent domain lawsuits against South Texas landowners this year. One problem: Such cases can take years to resolve.

According to U.S. Customs and Border Protection, 275 miles of barriers have been constructed under Trump, 89% of which replaced those built by previous administrations, though Trump deems it all “new” wall, and funding is set aside for another 463 miles.