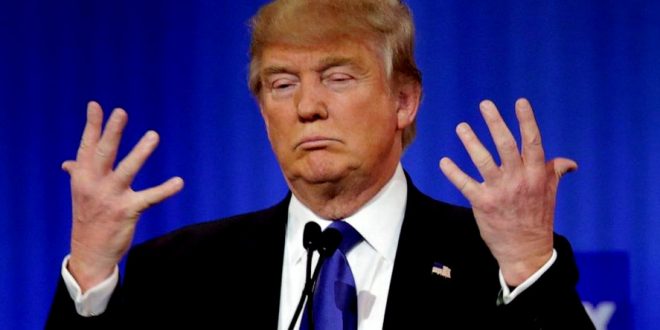 President Trump said during an exclusive Oval Office interview on Thursday that his campaign is “putting New York in play” against Democrat Joe Biden in the 2020 election.

Trump told The Post that he believes a spike in violent crime and high taxes can help him win his home state in an upset against Biden and running mate Kamala Harris.