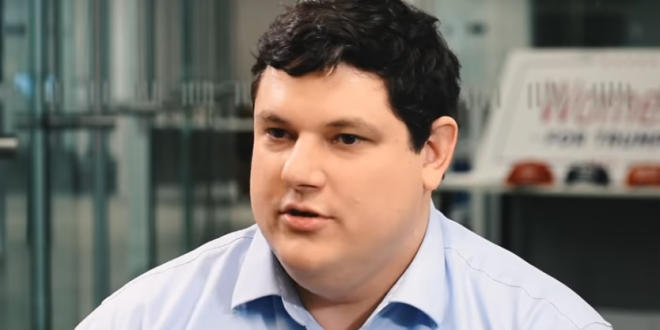 A campaign spokesperson for President Trump took aim at a GOP congressman on Wednesday after the lawmaker dismissed the QAnon conspiracy theory in a Twitter post.

The congressman was the first GOP lawmaker to criticize Greene’s win, asserting there is “no place in Congress for these conspiracies.” Following Greene’s win, Trump took to Twitter on Wednesday to voice his support for the GOP candidate, calling her a “future Republican star.”

When will @RepKinzinger condemn the Steele Dossier fabrications and conspiracy theories pushed by Democrats? That actually WAS Russian propaganda. https://t.co/NzVjbkkk8l