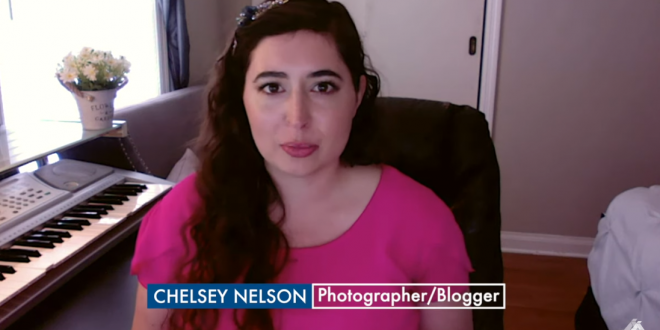 A federal judge in Kentucky has ruled that the city of Louisville cannot force a Christian photographer to work same-sex weddings because the “Constitution does not require a choice between gay rights and freedom of speech.”

U.S. District Judge Justin R. Walker on Friday ruled that Chelsey Nelson, a wedding photographer and blogger who is a Christian, can refuse to photograph and blog celebratory messages about same-sex weddings, according to the Christian legal firm Alliance Defending Freedom.

As per a local ordinance, as interpreted by Louisville officials, Nelson would face substantial penalties, including damages, court orders and compliance reports, if she declined to serve a gay couple.

In February, the Department of Justice issued a brief in support of the photographer. As I reported in November, the lawsuit was a “pre-enforcement challenge” – meaning that no same-sex couple attempted to hire the photographer.

This is a tactic that Alliance Defending Freedom has used in other lawsuits, in several cases using a business that some believe was created specifically to challenge a local LGBT rights ordinance.

The Trump-appointed judge, Justin Walker, is a Federalist Society member and former clerk for now Supreme Court Justice Brett Kavanaugh. He was rated as “not qualified” by the American Bar Association during his confirmation, but the Senate approved him in a 50-41 vote.

NOTE: For those unaware, Alliance Defending Freedom has advocated for criminalizing homosexuality in the United States and has aided such efforts in several foreign nations.