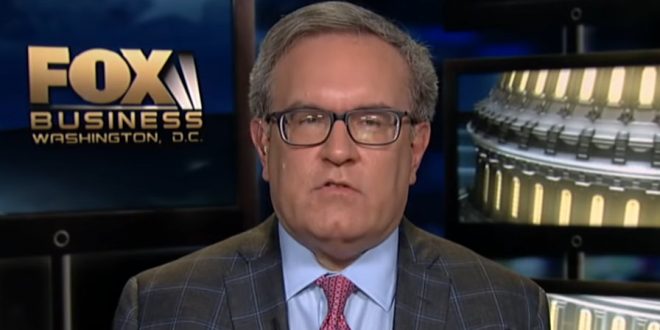 The Trump administration is expected in the coming days to lift Obama-era controls on the release of methane, a powerful climate-warming gas that is emitted from leaks and flares in oil and gas wells.

The new rule on methane pollution, issued by the Environmental Protection Agency, has been expected for months, and will be made public before Friday, according to a person familiar with the matter who spoke anonymously to avoid publicly pre-empting the official announcement.

The rollback of the methane rule is the latest move in the Trump administration’s ongoing effort to weaken environmental standards, which has continued unabated during the coronavirus pandemic.

Before becoming EPA chief, Andrew Wheeler [photo] was a lobbyist for coal producer Murray Energy, which is wholly-owned by a major Trump donor.