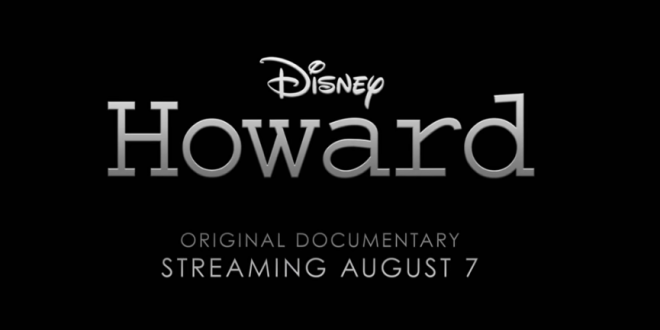 Howard, the documentary on the life of legendary lyricist Howard Ashman, opens with sounds of an orchestra warming up before launching into the first notes of “Belle,” the opening number for Beauty and the Beast, at a 1990 recording session for the Disney animated musical.

The new documentary, which launches on Disney+ this Friday, isn’t just a celebration of Ashman’s career. The man who “gave a mermaid her voice, and a beast his soul,” he’s the Oscar-winning lyricist behind The Little Mermaid, Beauty and the Beast, and Aladdin, who, with composer Alan Menken, ushered in the Disney renaissance and forever imprinted these stories on the hearts of generations.

“Howard’s work has been celebrated in many wonderful ways before,” Bill Lauch, who was Ashman’s partner of seven years when he died in 1991, tells The Daily Beast. “But this is a film about him. About his life.”

I encourage you to read Fallon’s full piece. It’s a poignant accounting on Ashman’s battle with AIDS and how it affected the music that has become part of Disney’s canon. And there’s some great video, too.