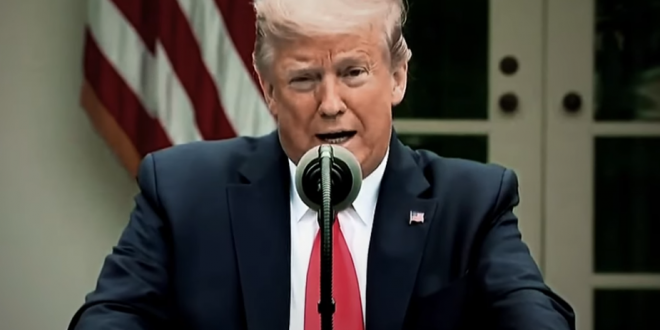 TikTok is planning to sue the Trump administration, challenging the president’s executive order banning the service from the United States. The video-sharing app hugely popular with the smartphone generation TikTok will file the federal lawsuit as soon as Tuesday, according to a person who was directly involved in the forthcoming suit but was not authorized to speak for the company.

It will be filed in the U.S. District Court for the Southern District of California, where TikTok’s American operations are based, the person said. Under the president’s Thursday night executive order, “any transaction” between a U.S. citizen and TikTok’s Beijing-based parent company, ByteDance, will be outlawed in 45 days for national security reasons. Such a sweeping ban would be fatal for TikTok in the U.S.