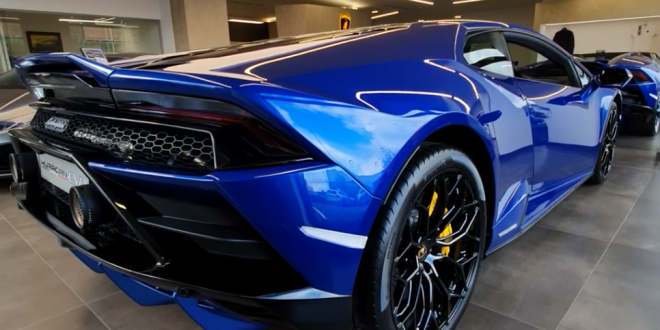 Lee Price III, 29, spent the money on luxury items, real estate and personal entertainment, according to the complaint unsealed today upon his arrest. He is expected to make his initial appearance before U.S. Magistrate Judge Sam S. Sheldon in Houston today.

Price allegedly used the loan proceeds not for payroll expenses, but for lavish personal purchases, such as expending the loan money on a Lamborghini Urus, a Rolex watch and real estate transactions.

He also allegedly spent thousands at strip clubs and other Houston night clubs. The complaint further alleges Price used a portion of the loan money to buy a 2020 Ford F-350 pickup truck.

My report on the Florida man who used his millions in bailout funds to buy a $300,000 Lamborghini is here.