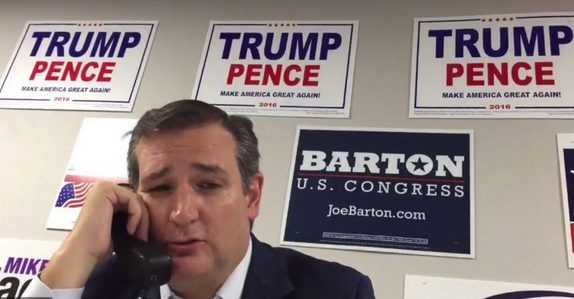 Ted Cruz: Trump Didn’t Invite Me To The Convention

Four years ago, Senator Ted Cruz of Texas delivered the most stunning speech of the Republican National Convention, conspicuously declining to endorse Donald J. Trump, his former presidential primary rival, and urging viewers instead to “vote your conscience.” This time, well. “They didn’t ask me to participate,” Mr. Cruz said in a phone interview from his home in Houston. “So, I’m not on the speakers’ roster.”

Many Republicans said things they wish voters would now forget in the time between Mr. Trump’s debut as a presumed sideshow candidate and his tenure as the nation’s 45th president. But few could match Mr. Cruz — known on the campaign trail for his hammy imitations and extended stabs at comedy — in the raw showmanship of the reversal. Just before dropping out in 2016, he appraised Mr. Trump as a “pathological liar” and “serial philanderer” of boundless narcissism and no moral compass.