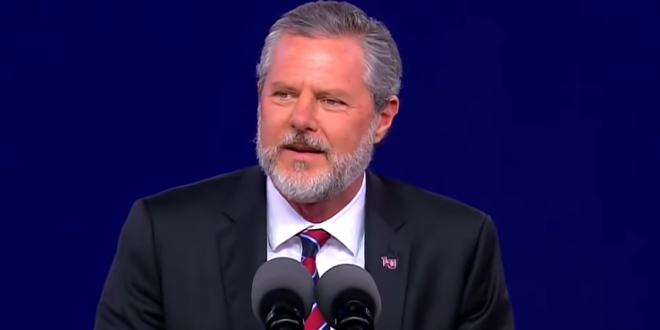 For my book “Tell Me What You Want,” I studied the sexual fantasies of 4,175 Americans from all 50 states. I asked my participants to report how often they fantasized about hundreds of different people, places and things — including cuckolding.

Fewer than half of Democratic straight men (49 percent) reported having ever fantasized about cuckolding, and 19 percent said they fantasize about it often. By contrast, nearly two-thirds (64 percent) of heterosexual Republican men reported having had this fantasy, and 30 percent said it is a frequent fantasy.