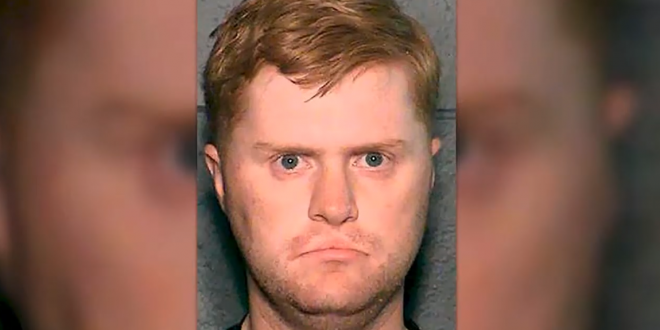 A neo-Nazi ex-soldier who wanted to bomb CNN and incite a race war has been sentenced to two-and-a-half years in federal prison — after prosecutors described him a self-confessed Satanist hellbent on overthrowing the government.

US District Judge Daniel Crabtree decried having to follow such “low” sentencing guidelines for Jarrett William Smith, who committed “troubling and serious” crimes with “multistep plans to create chaos.” “His planned actions, if executed, would have endangered countless members of the public,” Crabtree said at a sentencing hearing Wednesday.

Smith planned to start a race war to ultimately overthrow the government as part of his ties to the neo-Nazi group Feuerkrieg Division, prosecutors argued — with bombing a news organization like CNN the first step.