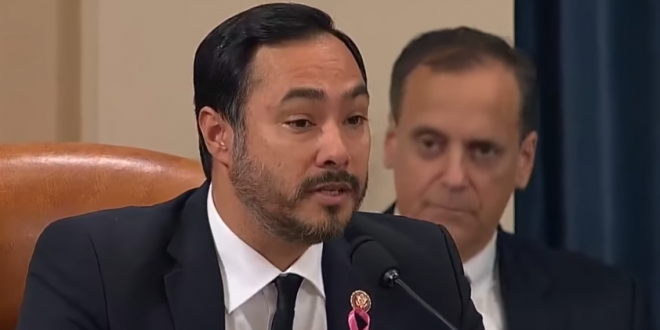 A postal workers’ union leader in San Antonio said today that local Postal Service operations are experiencing major delays in mail delivery and that the agency sought to hide evidence of the problems from a congressman when he visited its facility this week. Rep. Joaquin Castro, D-San Antonio, toured the main San Antonio post office Wednesday in response to concerns that Trump’s administration has implemented organizational changes at the Postal Service that have slowed deliveries.

Castro confirmed after the tour that six mail sorting machines had been removed from the facility on orders “by Washington.” But Carlos Barrios, clerk craft director for the union, said postal workers were directed to give Castro “a deceitful perception of how we’re doing things.” He said workers were told to remove large piles of delayed mail before Castro arrived. He estimated that the pile contained anywhere from 30,000 to 54,000 pieces, some of which were dated as long ago as March.