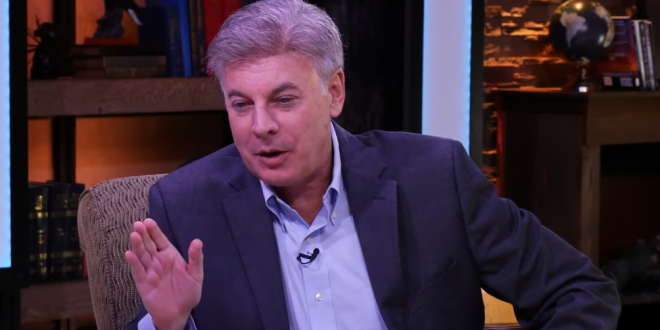 “We’re going to fight in the spirit, and we’re going to mobilize in other ways in order to do what has to be done to keep the devil from his impatient, lusting, grasping, premature seizure of power. I’m telling you, Kamala is Hillary 2.0. It’s the Jezebel spirit 2.0, and she has no real conscience.” – Lance “Lace Front” Wallnau.