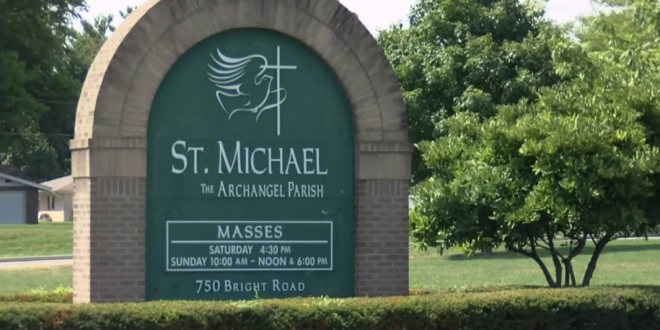 Investigators are aware Zacharias has engaged in sexual conduct with minors since the late 1990s. Zacharias, who was ordained in 2002, has been placed on administrative leave effective immediately from his position at St. Michael’s, according to Bishop Daniel E. Thomas.

According to court documents, Zacharias allegedly targeted two boys at Catholic schools in Toledo who had developed drug addictions, offering to pay them for sexual acts to help them purchase drugs.