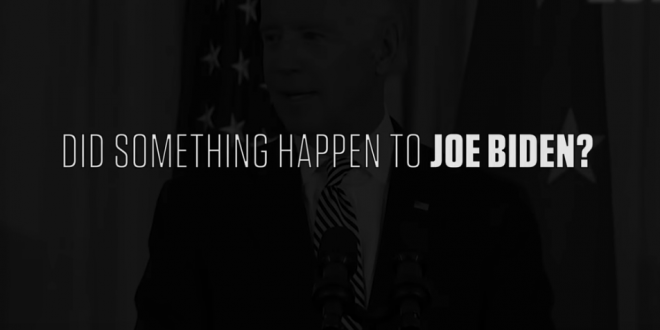 The ad, timed to coincide with the virtual Democratic National Convention, contrasts footage of Biden speaking in 2015 and 2016 with clips of him seemingly losing his train of thought in 2020.

“Did something happen to Joe Biden?” reads the opening text of the ad, which then juxtaposes Biden in 2015 saying in a speech that “He went and became president, I didn’t go and I’m still vice president” and Biden in 2020 stuttering and repeating “in addition to that” in an interview.