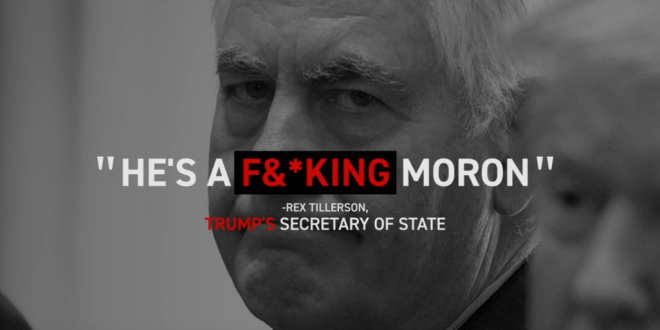 The Lincoln Project today released a new video, “Unprecedented,” taking aim at President Trump using the words of his own advisors and appointees. “The ad speaks for itself,” said Reed Galen, co-founder of The Lincoln Project.

President Trump has cycled through numerous cabinet officials who have left the administration disappointed by his crushing ineptitude. From his cabinet to his campaign and even in the Trump Organization itself, one thing has rung true time and again: Donald Trump is utterly unfit and unable to lead.