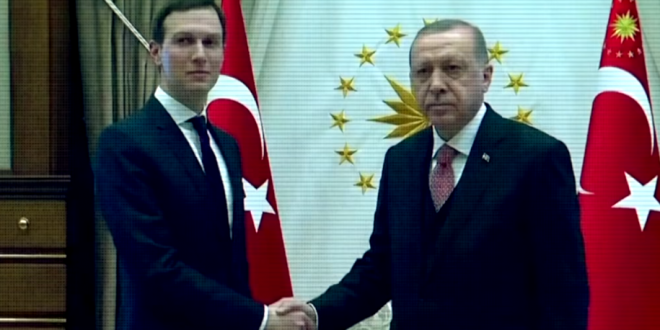 As the Republican National Convention begins in the midst of the worst pandemic of our lifetime, The Lincoln Project today released a new ad reminding Americans who is actually responsible for the failed response to COVID.

The ad, “Evil,” shows that Jared Kushner prioritized the President’s reelection above public health, ignoring testing from states with Democratic leadership, resulting in the loss of nearly 200,000 lives and counting.

“The failed leadership of this administration is staggering from the top down,” said Reed Galen, co-founder of The Lincoln Project.

“Playing politics with public health is disgusting enough, but ignoring early warning signs coming from testing in the most populous states in the nation simply because the states are run by Democrats is a level of evil that has, unfortunately, become commonplace in Trump’s America.

“More Americans have been killed due to the President’s lack of response in COVID than were killed in World War I, Pearl Harbor, Vietnam, or 9/11.”