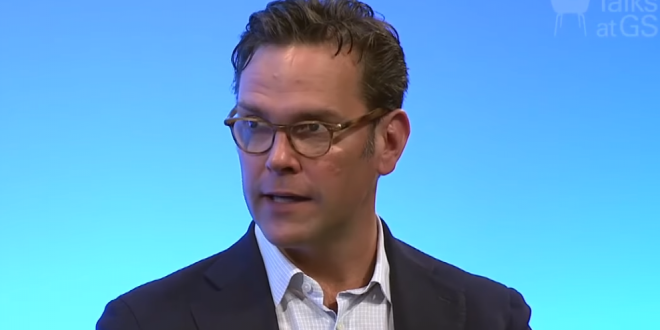 James Murdoch resigned from the board of News Corp on Friday, citing disagreements over editorial content at the company founded by his father, conservative media mogul Rupert Murdoch.

The company owns The Wall Street Journal, known for its conservative editorial page, and Rupert Murdoch has counseled world leaders, espousing his philosophy, but son James over the years has moved to the left.

The move comes a week after a group of WSJ journalists sent a letter to its publisher, asking for a clearer delineation between its news and opinion divisions, while citing the latter’s “lack of fact-checking and transparency.”

James Murdoch resigned from the board of News Corp, severing his formal ties to his father’s media empire over disagreements about editorial content https://t.co/NmnFN9BIZb