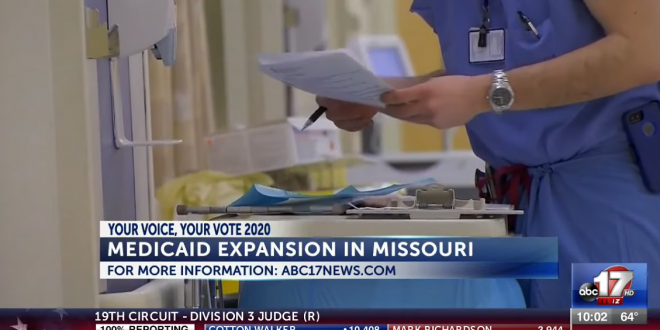 Voters in Republican-leaning Missouri supported a ballot measure to extend Medicaid benefits to more than 200,000 low-income adults in the latest vote testing the popularity of the Affordable Care Act during the Covid-19 pandemic.

The vote by a narrow margin of Missourians to expand Medicaid under the ACA is a political blow to Republican Gov. Mike Parson, who opposed the ballot initiative and the Donald Trump White House, which this summer has taken more steps to try to repeal the ACA.

Missouri becomes the sixth red state where voters have defied Republican leaders to expand Medicaid, just weeks after Oklahoma voters narrowly backed the program. No state has ever voted down such a ballot initiative in recent years, underscoring the popularity of Medicaid expansion even in parts of the country hostile to Obamacare.

The Missouri vote came as the state has faced one of the sharpest increases in coronavirus infections and now reports on average over 1,200 daily new cases, almost three times more than a month ago.

It’s unclear whether the state’s rules around mail-in balloting could have affected turnout. Since the state requires mail-in ballots to be notarized, organizers expected most voters would head to the polls on Election Day.