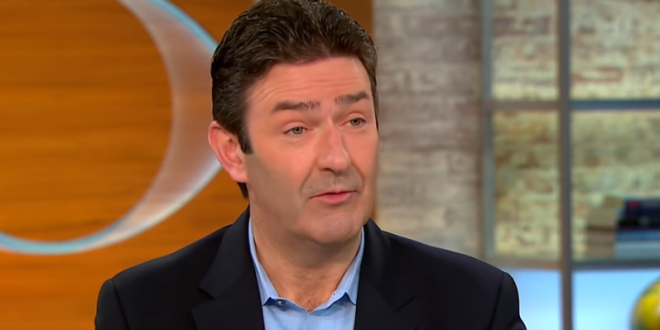 McDonald’s is suing its former CEO Steve Easterbrook for allegedly lying during the company’s internal probe into his behavior. The fast-food chain’s board announced in November that it had terminated Easterbrook for having a consensual relationship with an employee and tapped Chris Kempczinski as his successor.

A probe allegedly revealed that Easterbrook lied to the company and destroyed information regarding his inappropriate behavior, including three additional sexual relationships with employees before his firing.

The board said it would not have signed a separation agreement with Easterbrook had it known about this alleged conduct. McDonald’s is suing him in Delaware state court to recover the compensation and severance benefits he received as part of that agreement.