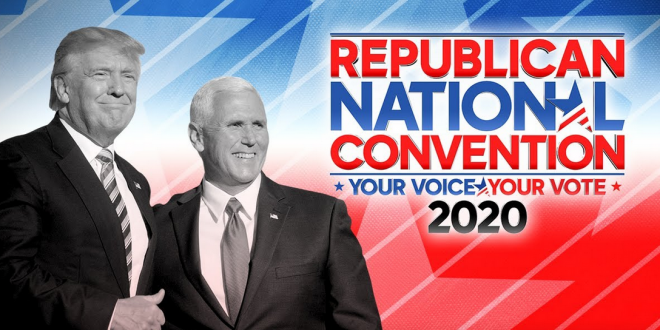 President Donald Trump will cap the 2020 Republican Convention on Thursday night by outlining his vision for a second term in the White House.

Other speakers include Trump’s daughter and White House advisor Ivanka, and Rudy Giuliani, the former New York City mayor and personal attorney to the president who was caught up in the events that led to Trump’s impeachment.

I’ll bump this post up before the 8:30PM start time.