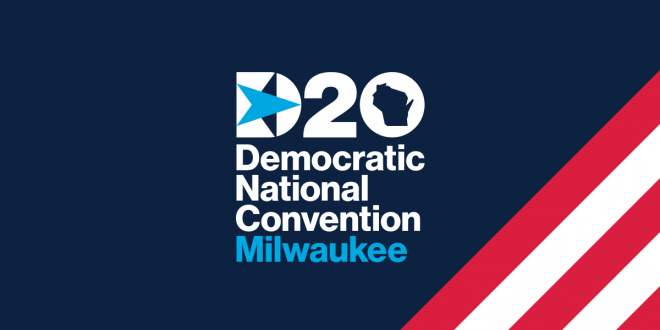 Democrats on Tuesday night will seek to straddle themes of national security, American unity and generational change, with an array of speakers from the Democratic Party’s past — like Bill Clinton and John F. Kerry — and a few who appear to represent its future, like Representative Alexandria Ocasio-Cortez.

Much as they did on Monday night, Democrats are set to cast the 2020 election as an existential test for the country, with an important early speech coming from Sally Q. Yates, the former acting attorney general who was fired by President Trump for refusing to enforce a travel ban on predominantly Muslim countries.

Closing remarks are by Jill Biden, who occupies the same slot in the program that Michelle Obama took on the convention’s first night, and a virtual roll call vote of delegates from all the American states and territories that will culminate in Mr. Biden’s formal designation as the Democratic Party’s presidential nominee.

The first clip below is already live.