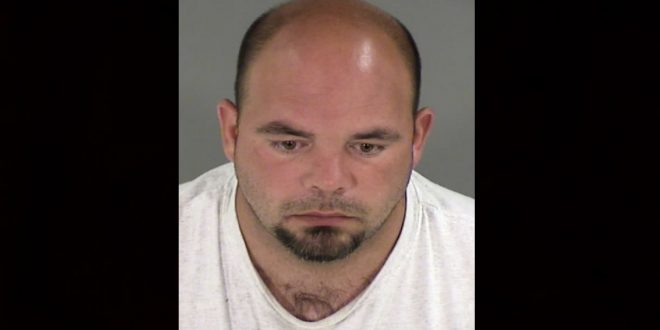 “KKK Leader” Gets 6 Years For Driving Into BLM Protest

A Hanover County man and avowed Ku Klux Klan leader boasted on social media shortly after he drove through a crowd of Black Lives Matter protesters in Henrico County in June, according to video shown during a trial on Monday.

“They scattered like cockroaches,” said Harry H. Rogers, 36, in a Facebook live video he posted after the June 7 incident, in which no one was seriously injured, and shortly before he was arrested by Henrico police. “It’s kind of funny if you ask me.”

Rogers was convicted Monday of six misdemeanors, but no hate crime, and sentenced to 12 months in jail for each. He still faces three felony charges of attempted malicious wounding — one count for each of the three people struck — in connection with the same incident.

Previous Carlson Rages When Corrected On How To Say Kamala
Next Dinesh D’Souza: Kamala Harris Can’t Claim To Be Black