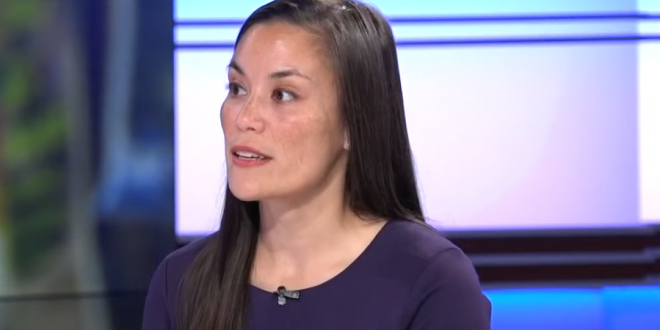 The congressional GOP’s campaign arm is asking other Republican and conservative groups to attack Gina Ortiz Jones, the Democratic candidate for a key swing House seat in Texas, for being gay. A NRCC website outlining its preferred attacks on candidates instructs outside groups to include reminders of Jones’ sexual orientation in digital and TV advertising and mailers, highlighting an image of Jones with her partner.

The NRCC website, DemocratFacts.org, is a way for the committee to communicate its preferred messaging to Republican super PACs and other conservative groups without running afoul of campaign finance laws barring direct coordination. But of the dozens of candidates covered by DemocratFacts, Jones appears to be the only one pictured with their spouse or partner.

As subtle as a sledgehammer. These clear signals from @NRCC to weaponize the sexual orientation of Democratic candidates are nothing short of a disgraceful show of homophobia, and are one more example of the GOP’s true colors. https://t.co/BnafG11Vm3 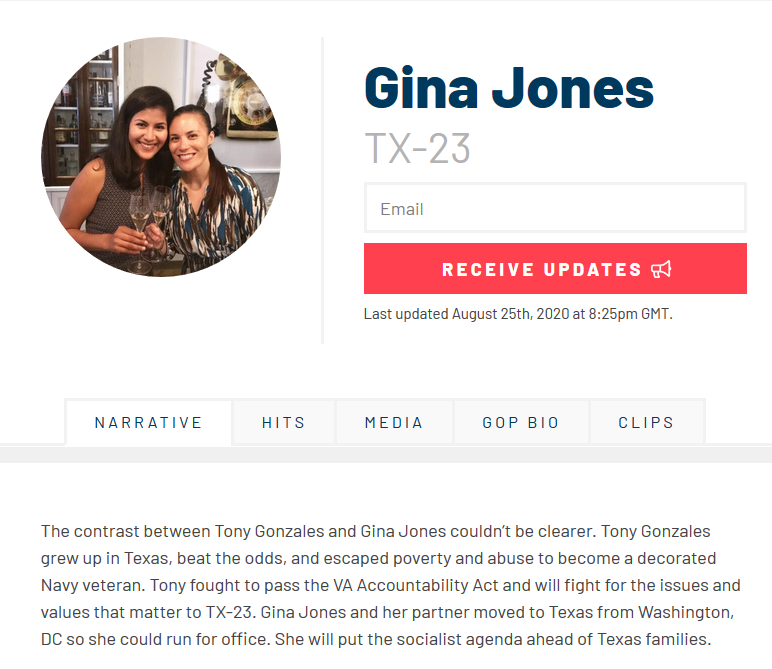