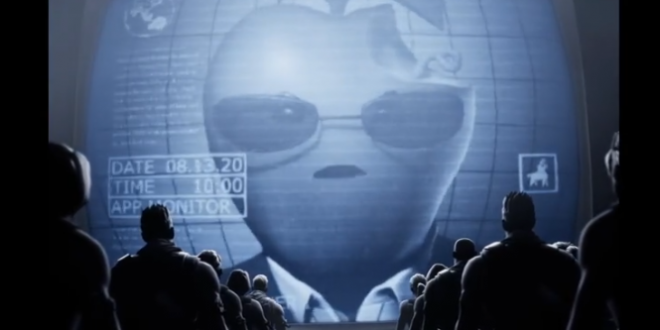 Fortnite-maker Epic Games is taking legal action against Google after being banned from the Google Play app store, hours after doing the same with Apple. Apple and Google both removed the hit game from their app stores after Epic Games bypassed their payment systems, to avoid giving them a cut of sales. Both platforms take a standard 30% of purchases on their app stores.

On Thursday, Apple removed Fortnite from its App Store. Epic Games had clearly expected that to happen, quickly publishing a video mocking Apple’s famous 1984-themed television advert about fighting a police state. Fortnite’s latest update offered all players a 20% discount on its in-game currency – but only if they paid Epic Games directly rather than using Apple or Google’s payment systems. This broke rules applied by both stores.

Epic Games is currently valued at $17 billion. China’s Tencent owns 40% of the company. Tencent also owns WeChat, which has been targeted by the Trump administration along with TikTok.

Epic Games has defied the App Store Monopoly. In retaliation, Apple is blocking Fortnite from a billion devices.