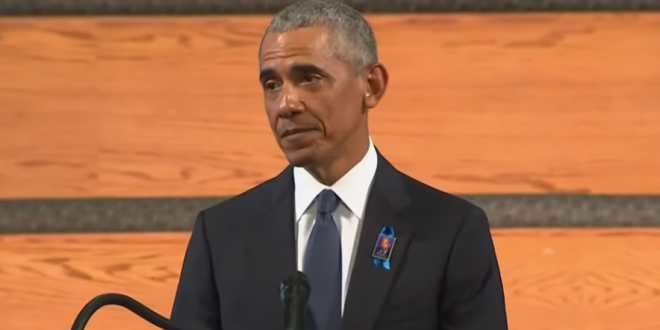 CNN and MSNBC gained audience during that time. When the funeral was over, Fox News’ viewership went up again, going over a million in the 3 p.m. hour and 1.4 million an hour after that.

Thread: Fox News normally has a big, steady daytime audience. Example: Wednesday’s 9am and 3pm hours both had 1.7 mil viewers. But Thursday was different — because many, many Fox viewers changed the channel during the John Lewis funeral. (1/3)

Key point I should clarify: Fox News carried the entire funeral live, wall to wall, just like all the major networks. It provided a feed for Fox local stations too. The funeral clearly caused some of the Fox “base” to change the channel or turn off the TV. https://t.co/fpiI9LmPf8 https://t.co/uybXYktUrI