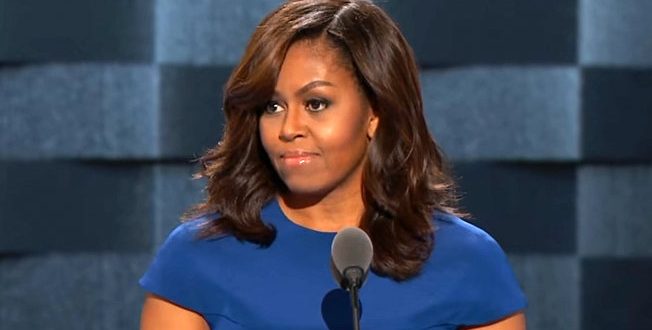 The speakers represent a wide political spectrum of support for former Vice President Joe Biden. Sanders is a key leader of the left-wing of the Democratic Party while Kasich ran for the GOP nomination for president in 2016. The former first lady is wildly popular across the Democratic Party.

The convention will also include remarks from Hillary Clinton and Elizabeth Warren on Wednesday, Aug. 19, a Democratic official familiar with the convention schedule confirmed to CNN.