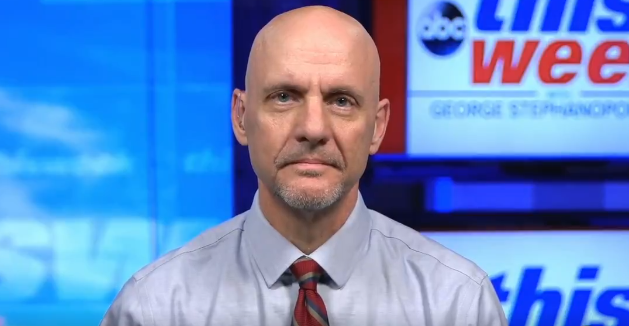 FDA Commissioner Stephen Hahn [photo] is ousting his top spokesperson after only two weeks on the job, in a move that follows unhappiness with the agency’s communications strategy, according to an email he sent to senior leaders on Friday that was shared with POLITICO.

“Effectively immediately, Emily Miller will no longer serve the FDA as the assistant commissioner for media affairs and will no longer be the official spokesperson for the agency,” Hahn wrote. “I will appoint someone to an acting role in that position in the interim.”

Hahn officially removed Miller, a fellow Trump appointee, from her post on Friday morning, ending a tenure that was marked by infighting and a damaging controversy this week over the FDA’s emergency authorization of convalescent plasma as a Covid-19 treatment.

Confirming NYT, FDA commissioner Stephen Hahn has removed the agency's spokesperson, Emily Miller, after she had only been on the job for a matter of days. I'm told she was involved in the prep for the EUA announcement on convalescent plasma, which did not go well.