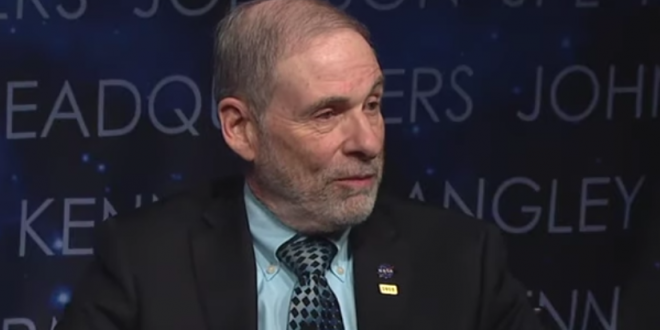 Federal prosecutors have opened a criminal probe into whether a senior NASA official improperly told a high-ranking Boeing executive about the status of a lunar-lander contract, spurring the company to revise its bid, according to people familiar with the investigation.

The grand-jury investigation, which hasn’t been previously reported, is being led by the U.S. attorney’s office for the District of Columbia and is focused on communication that occurred early this year outside established contracting channels, these people said.

Prosecutors, they said, are looking into contacts between Doug Loverro, before he resigned as head of NASA’s human-exploration programs in May, and Jim Chilton, senior vice president of Boeing’s space and launch division.

NASA administrator Jim Bridenstine fired the much respected Bill Gerstenmaier and replaced him with Doug Loverro – likely to pursue an unrealistic schedule that Gerst knew was impossible.

The result? A criminal investigation as a result of corner cuttinghttps://t.co/V6UGmCbfPL