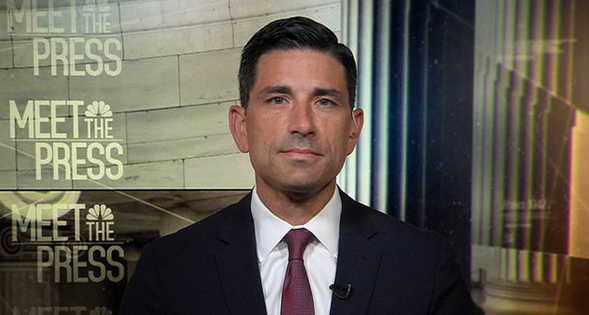 Ex-Clients Of DHS Sec Got $160M In DHS Contracts

Several former lobbying clients of Chad Wolf, now the acting secretary of Homeland Security, have received millions of dollars’ worth of government contracts while he has held senior positions within the department.

Wolf, who became the acting chief of the department late last year, was a lobbyist for over a decade at Wexler & Walker before he took leadership roles with DHS under President Donald Trump.

Since then, several of Wolf’s former clients reaped a total of at least $160 million in contracts from DHS, according to a CNBC analysis of the public filings.

Previous Trump Babbles On Mail Voting: You’ll Never Know Who The Winner Is But The Winner’s Gonna Be Me [VIDEO]
Next CDC Reports Four Deaths From Swallowing Sanitizer