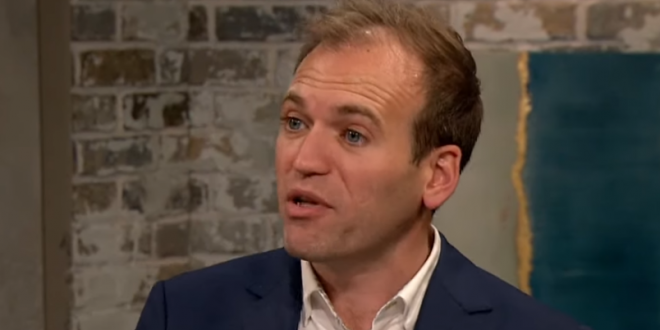 Johnnie Moore [photo], a prominent religious freedom advocate who also attended the speech, told The Christian Post that he experienced the riots firsthand. “Violent provocateurs waited for us (and others) outside the White House gates in the city’s jurisdiction, at nearly midnight,” Moore recalled.

“Rather than succeeding at intimidating us with their vicious threats of violence, expletives, blasphemous slogans, hatred and intolerance they simply proved the very points the president made in his speech.”

Moore is a former vice president for Liberty University and once served as Dead Jerry Falwell’s assistant. It was Moore’s photo of scamvangelicals “laying hands” on Trump in the Oval Office that went viral years ago.