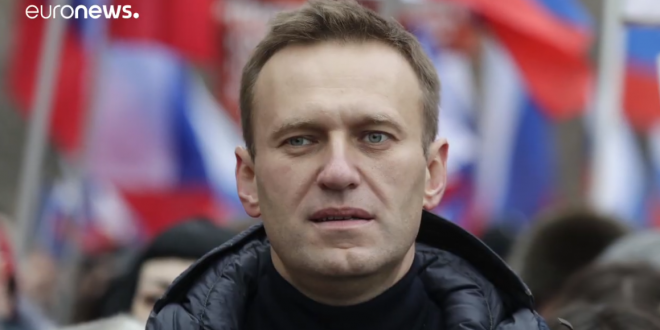 German doctors treating Russian dissident Alexei Navalny say tests indicate he was poisoned. Doctors at Charite-Universitatsmedizin Berlin, where the Putin critic has been since being transferred from Siberia on Saturday, said: “The clinical findings indicate intoxication by a substance from the cholinesterase inhibitor group.

“The specific substance has not been identified so far and a further wide-ranging analysis has been initiated. The effect of the toxin, i.e. the cholinesterase inhibition in the organism, has been proven several times and in independent laboratories.”