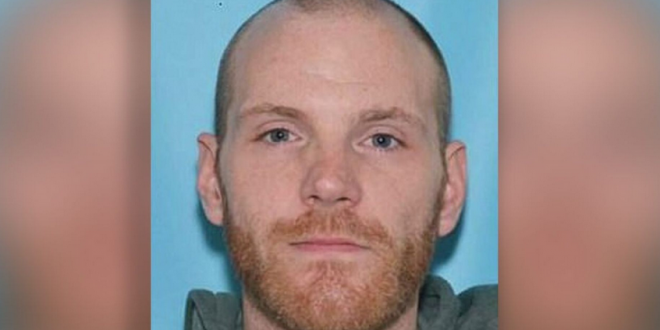 A man in Washington state was arrested Saturday and charged with assault after allegedly breaking the jaw of a 72-year-old disabled veteran in a hotel lobby in a dispute over coronavirus masks.

Cody P. Hansen, 35, [photo] was arrested at his home in Spokane, Wash., on Saturday after police received an anonymous tip. He has been charged with second-degree assault in relation to the incident.

He is accused of attacking the 72-year-old veteran in the lobby of the Red Lion Inn and Suites in Kent, Wash., on July 18. Surveillance video showed a man, later identified as Hansen, approach a partially disabled man sitting in the lobby with his cane and dog nearby.

The victim tells police that he asked Hansen’s girlfriend to wear a mask in the hotel’s lobby.