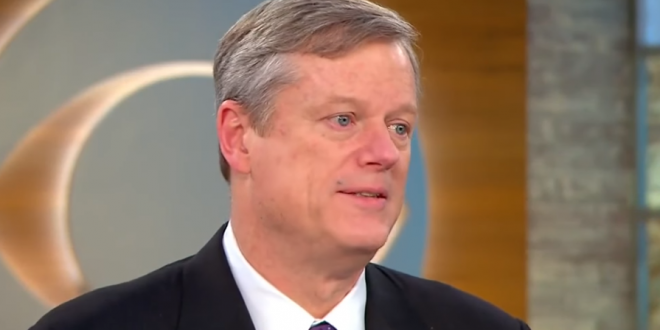 Hours after its launch, Gov. Charlie Baker’s COVID-19 compliance hotline was hit with profane tirades about the governor’s restrictions, fake complaints and even a picture of a man’s genitalia. The pornographic missive, sent the day of the reporting line’s launch, was sent by an account named “Good German” with the subject line “no mask compliance.” An email to the address was not returned Friday.

That email was tucked between messages calling the new reporting portal a “rat line” and complaints about Baker for not wearing a mask while delivering his COVID-19 briefings, even though he usually stands 6 feet away from others. “How many times have we seen Gov. Baker (R.I.N.O.) giving press conferences without himself (wearing a mask)” one complaint said, calling Baker a “Republican In Name Only.” “Is this a new Communist site?” another person asked.