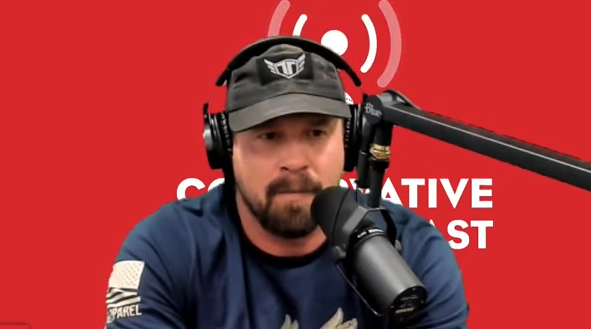 A “Team Trump Bus” is touring northern Colorado today, and on it is John “TIG” Tiegen, who tweeted his unvarnished support for Kyle Rittenhouse, the Wisconsin teen accused of shooting three people at Kenosha protests yesterday.

Tiegen, who delivered Trump’s signatures Colorado’s Secretary of State’s office to qualify for the Colorado ballot in November, reposted an unverified accusation that Rittenhouse shot a registered sex offender and other looters.

Back by popular American patriot demand! We need to help this Patriot and the others that will be standing up to these racist rioters! https://t.co/pdDOXlfQPK