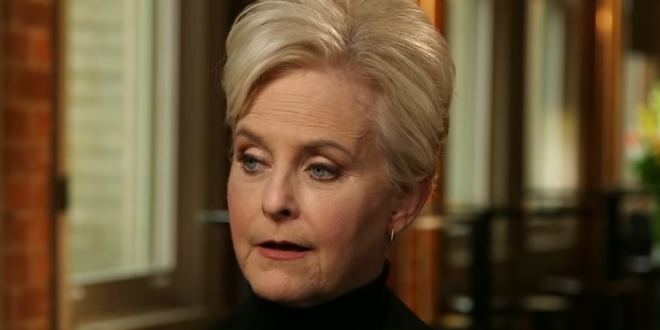 Cindy McCain is going to bat for Joe Biden, lending her voice to a video set to air during Tuesday night’s Democratic National Convention programming focused on Biden’s close friendship with her late husband, Republican Sen. John McCain of Arizona.

It’s a continuation of a major theme that Democrats have pushed through the first night of the convention — an effort to broaden the party’s appeal to occasional Republicans and disaffected Trump voters.

‘This is huge’: Cindy McCain’s praise of Biden seen as ‘massive boost to Biden’s chances of flipping Arizona’
https://t.co/KxrDjmKbed