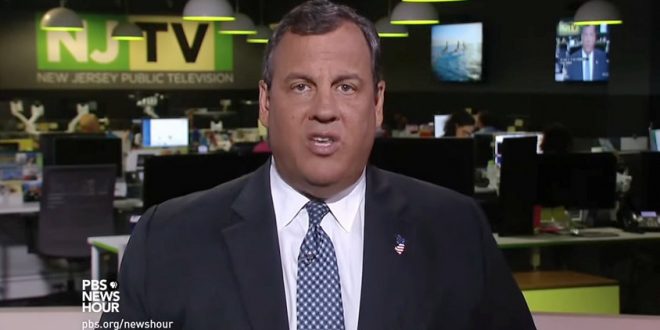 Two weekends ago, President Trump met with a group of his closest aides in the conference room of his Bedminster golf club to discuss a subject that has been weighing heavily on his mind: the three scheduled debates with Joe Biden.

They resolved to keep the group very small. They may bring in different people based on subject matter expertise, but the group would remain five to six people to limit the potential for leaks.

The group will reportedly meet with Trump every ten days to practice. It’s likely that Christie will role-play as Joe Biden. The first debate will take place on September 29th.