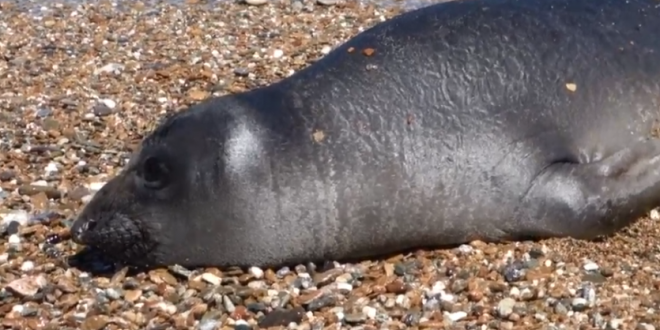 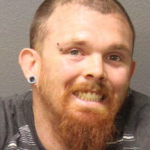 The seal was a female and was found with “its tail fins cut off and chest cavity cut open.” After an investigation by NOAA and the California Department of Fish and Wildlife, prosecutors charged Jordan Gerbich, 30, with fatally shooting the mammal on September 28, 2019. If convicted, Gerbich faces a statutory maximum sentence of one year in federal prison.

Jordan Gerbich was charged Tuesday with shooting and killing a protected northern elephant seal on a California beach.https://t.co/TXfvIsFItB