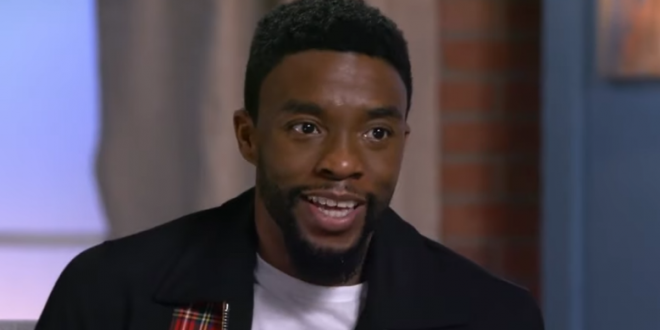 Chadwick Boseman, star of “Black Panther,” died on Friday after a four year battle with colon cancer, his rep confirmed to Variety. He was 43.

Before he was cast as the Marvel Studios superhero, Boseman’s career first exploded with his portrayals of Black American icons Jackie Robinson (in 2013’s “42”) and James Brown (in 2014’s “Get on Up”).

“It is with immeasurable grief that we confirm the passing of Chadwick Boseman,” said a statement posted to his Twitter feed. “It was the honor of his life to bring King T’Challa to life in ‘Black Panther.’”